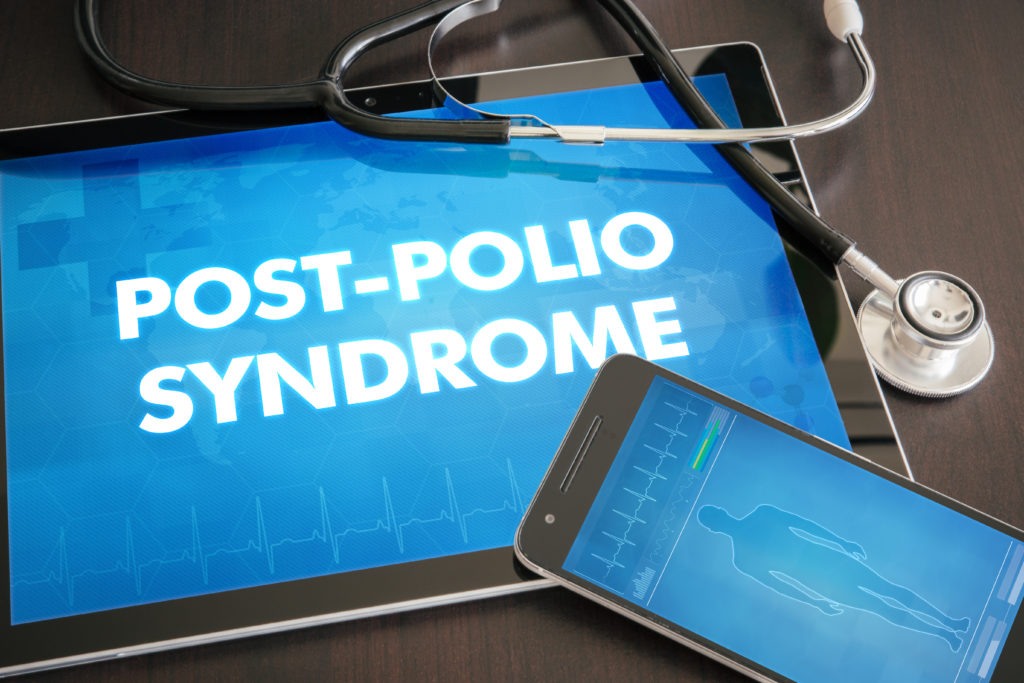 Geraldine, 65, from Alexandria in West Dunbartonshire, has the symptoms of Post Polio Syndrome.

She was diagnosed with polio in 1949, which affected her spine, legs and arms.

Geraldine spent a year in hospital and when released she had to sleep with splints on her arms and legs, and a plaster cast around her torso. She said: “I felt segregated at school as I was only allowed out for 10 minutes after the other children.