The Scottish Post Polio Network was initiated in 2001 by a group of people who had experienced polio and were unhappy about the lack of advice and understanding from the medical profession.

The Scottish Post Polio Network works alongside the Lincolnshire and Irish Networks, and support groups, to collect and distribute valuable information to members and medical professionals, and achieve recognition of Post Polio Syndrome.

The Scottish Post Polio Network, a registered Scottish charity, continues to campaign for more knowledge and awareness of Post Polio Syndrome and will hold its AGM in October. 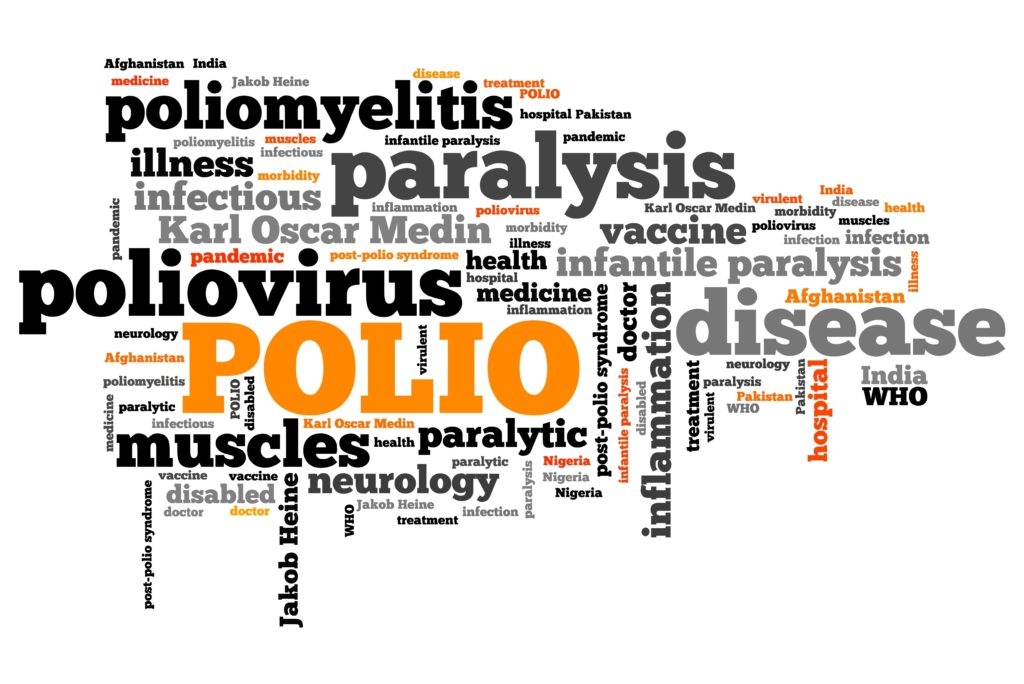 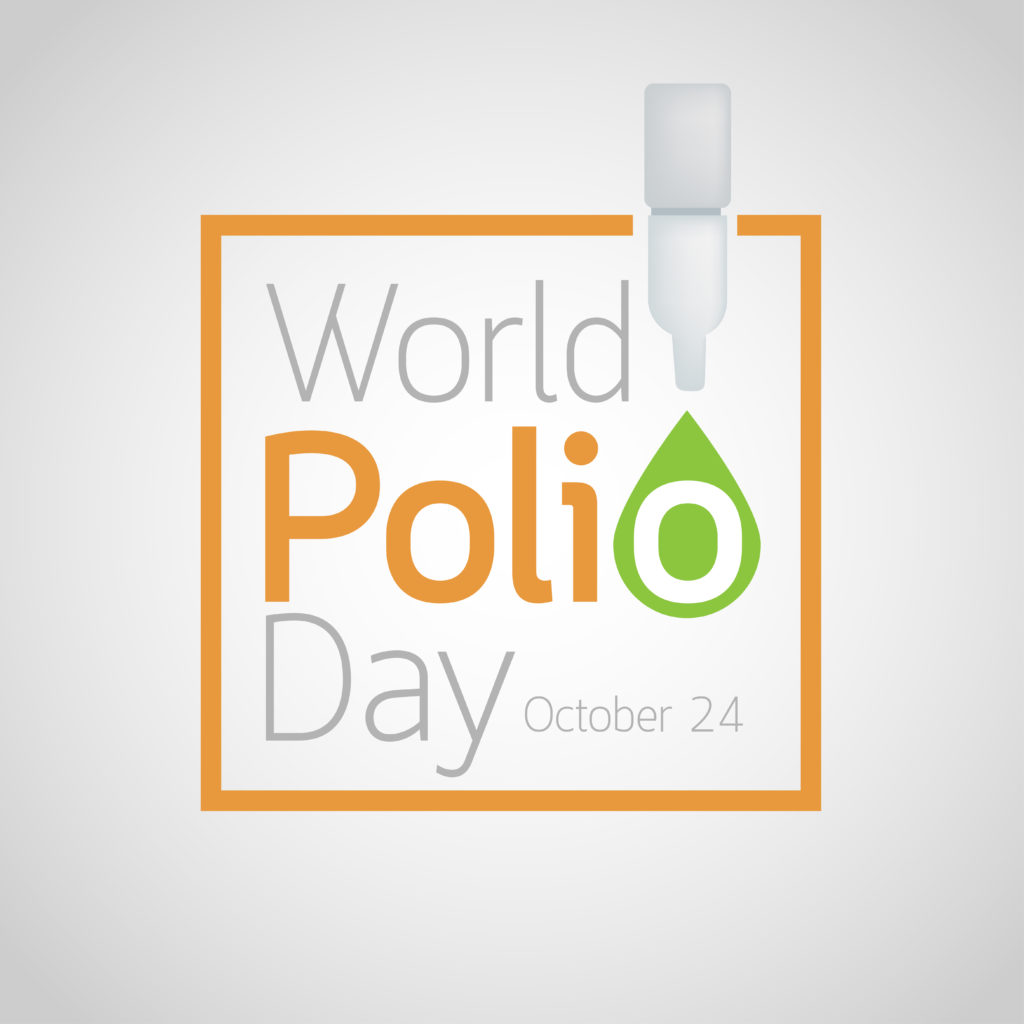